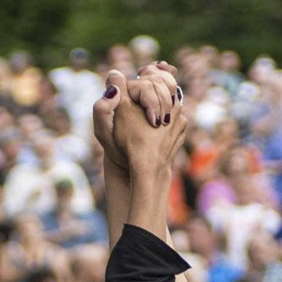 On the homophobic attack in Orlando…

The news of the attack on a LGBT Nightclub in Orlando has filled me with sadness and pain. Having grown up so close to the LGBT community, who I owe so much love and pleasure throughout all these years, this breaks my heart. You are my brothers, my sisters, my fellow dancers and (music) lovers.

This attack was a homophobic attack. It was an attack fuelled by bigotry and hate. It was an attack on gay nightlife. It was an attack on gender freedom. Even though we are still in shock over what happened, sharing the pain with lovers, friends and the families of those who were murdered, the usual suspects of media and politics are again trying to absorb a minority (in this case Latinx LGBT community) to promote their own agenda. They are denying the homophobic nature of this attack and calling it an “attack on all humanity.”  This is not true. The people who were murdered were attacked because their sexual preferences diverged from those of the heterosexual majority; they were killed because they attended a club night that represented this specific joy and freedom. I find it disgusting how again the white mainstream uses this to victimise itself. By denying that it is a specific community targeted, it commits more violence upon them.

This attack reminds us that the struggle is not over. It has never been more relevant. There is no reason for leaning back and believing we have reached our goals when it comes to gender freedom and gender equality. This must be a call to reaffirm and strengthen the political, social and cultural resistance.

In loyalty to my friends, as a musician, as a DJ playing the music, and as a clubber dancing to the rhythms that were created in this context,  I find myself feeling a responsibility, feeling a need for solidarity and alliance. This responsibility is for us to take this sad event in history and reaffirm the old fight, the fight for gender equality. And this can only start from ourselves, in everyday life, in what we construct in our closest social context on a daily basis.

Hetero people that are in dance music culture have a lot of opportunities for action. They can call out people in our scene who say they’re “annoyed” by political correctness and feminist initiatives. These people declare these struggles a thing of the past. They try to make us silent and to stop the discussion by saying the struggle is over. It is not over. The silence is violence. We will not play the victim. Our position as heterosexuals rejecting heteronormativity is a good opportunity to surprise people. We confront them. We confront heteronormativity. We stand by/with our queer friends and family.

It is essential to understand that this attack was against LGBT people and free sexual orientation. At the same time it is our responsibility, all of us, to fight against homophobia, transphobia and racism. If we stand in solidarity, and if we really care, we will easily recognise the opportunities for action that every day can offer. With open minds and hearts we will be able to use this opportunity to educate in respect. Every day. 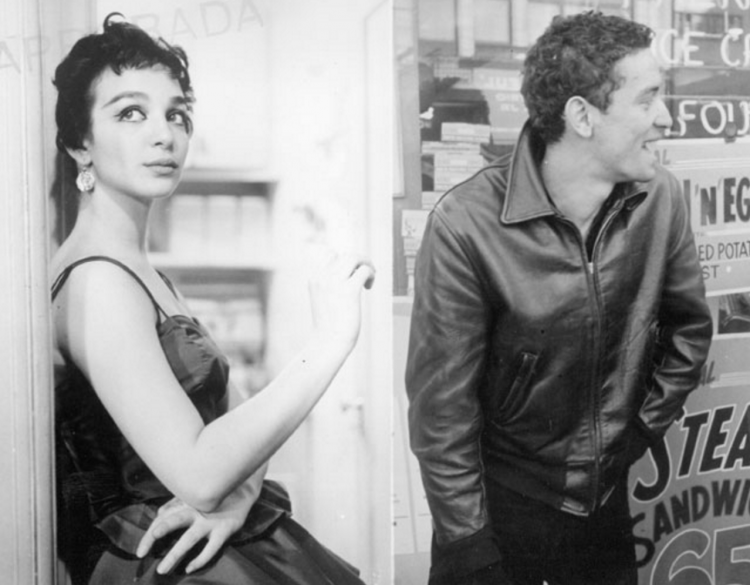 Suggestions on how to side with a feminist agenda

1) help on all levels of empowerment in female/trans music production, esp. WoC,… 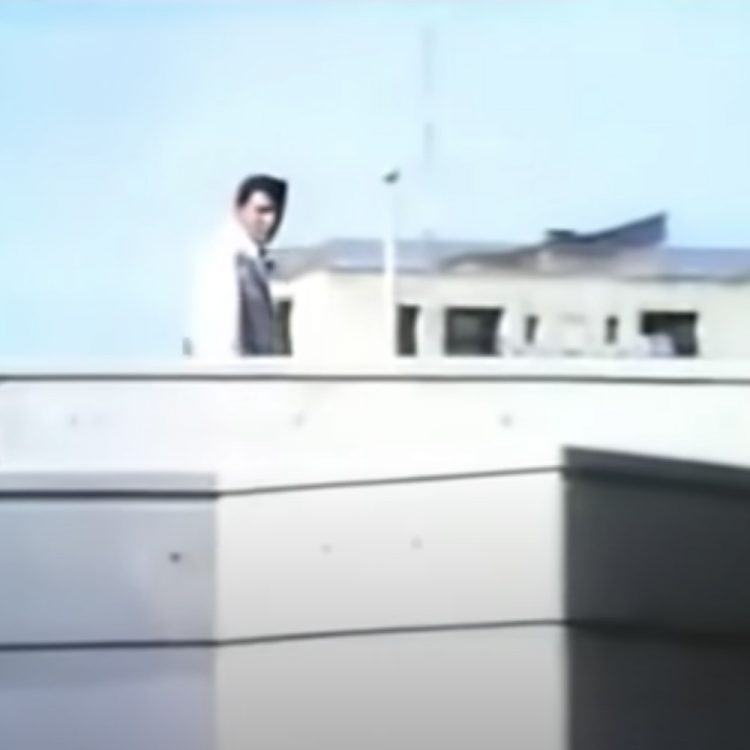 Dear DJ friends and music people, For most of last September I was…