Calling on his collective and collected spirit, El Rudo del House strikes again with this fourth release of this series. Since the start of this journey the goal to bring the awareness of body mechanics to the masses through the sounds, sights, and movements of El Rudo Del House has brought him on adventures while touring this message- from the clubs and bush of South Africa to the streets and rooftops of New York City, to the stage of a multi-coloured fiesta at Vive Latino in Mexico City. 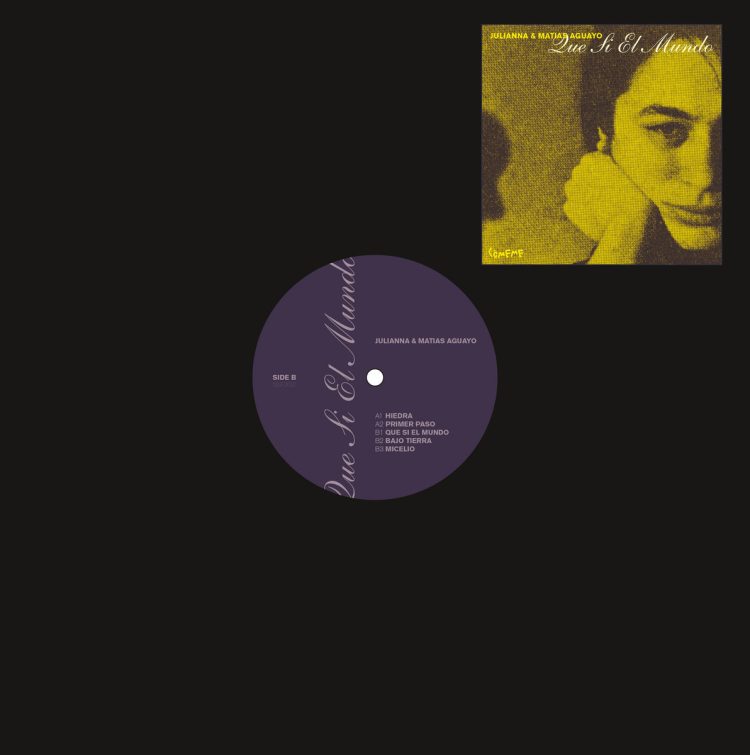