After more than a year of strengthening our bodies through workout, our poetic endeavours via the discovery of our inner worlds, and also the life of plants and mushrooms, insects, arachnids, birds and wild mammals, after a year and a half that saw us in lockdown, shattered around the planet, after one a and a half year in which we deepened our production skills and also the meaningfulness of our work, Cómeme returns to a new planet with new music.
The beginning is this unique collaboration between Medellín based musician and DJ Julianna, and Matias Aguayo aka “The Don” himself.
In this deep therapeutical exploration of rhythm and sound, these artists established a magical dialogue on distance, leading up to this EP called “Que si el mundo”, roughly translated: “What if the world”.
Between soulful industrial expressions, emotional breakdowns but also discoveries free of any grids and algorithms, Julianna and Aguayo have created a beautiful piece of work, intense as the movements that we had to experience mentally and economically. “Que si el mundo” is state of the art electronic music of today, a work that is both introspective but also extremely open to the outside world and the universe. Compositions reminiscent of Coil, Angelo Badalamenti, Closer Musik, Steve Pointdexter or Mark Broom, shaped this EP that can be considered a short album in its conceptual layout and narrative. Let’s dive into it … 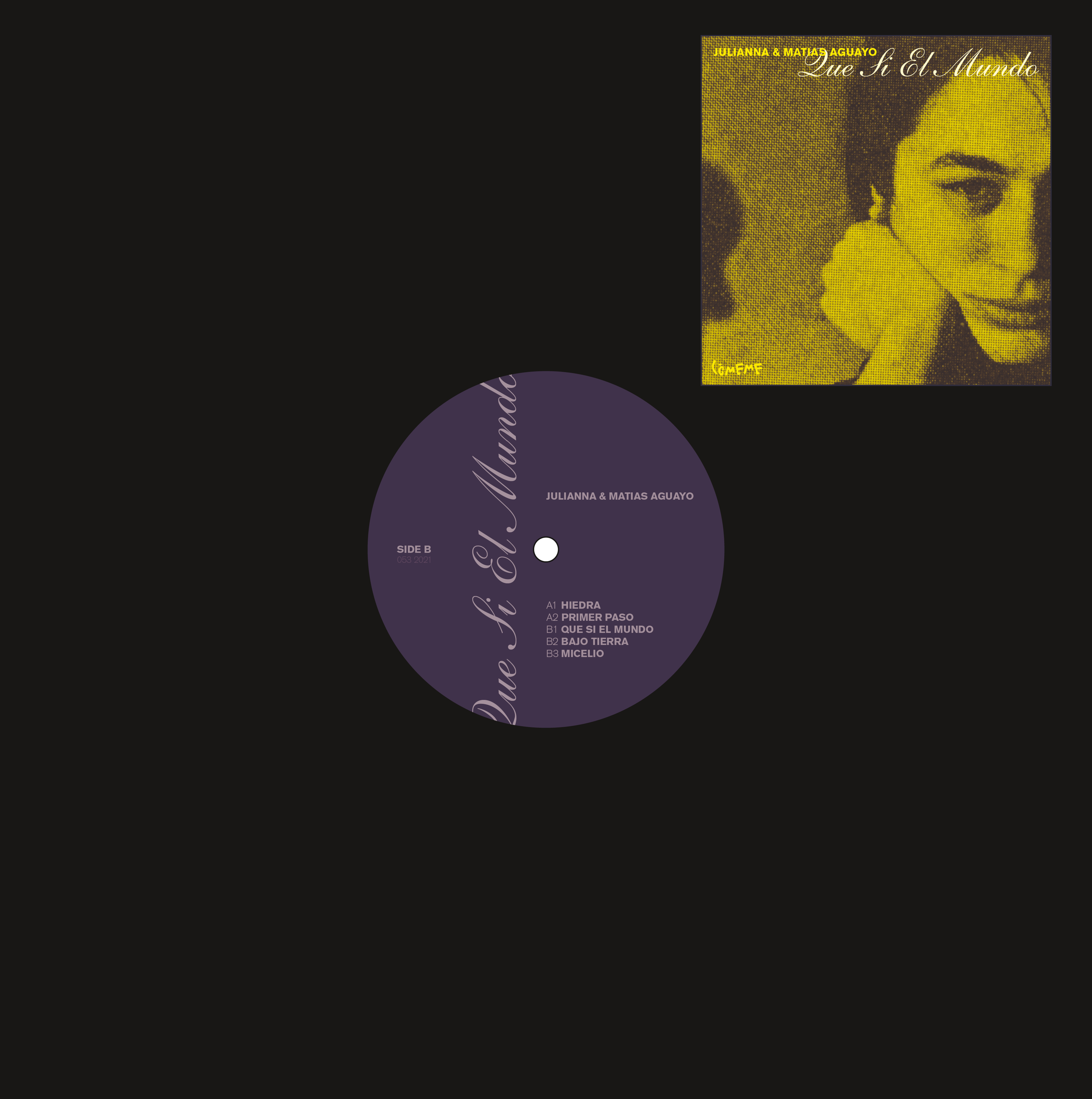 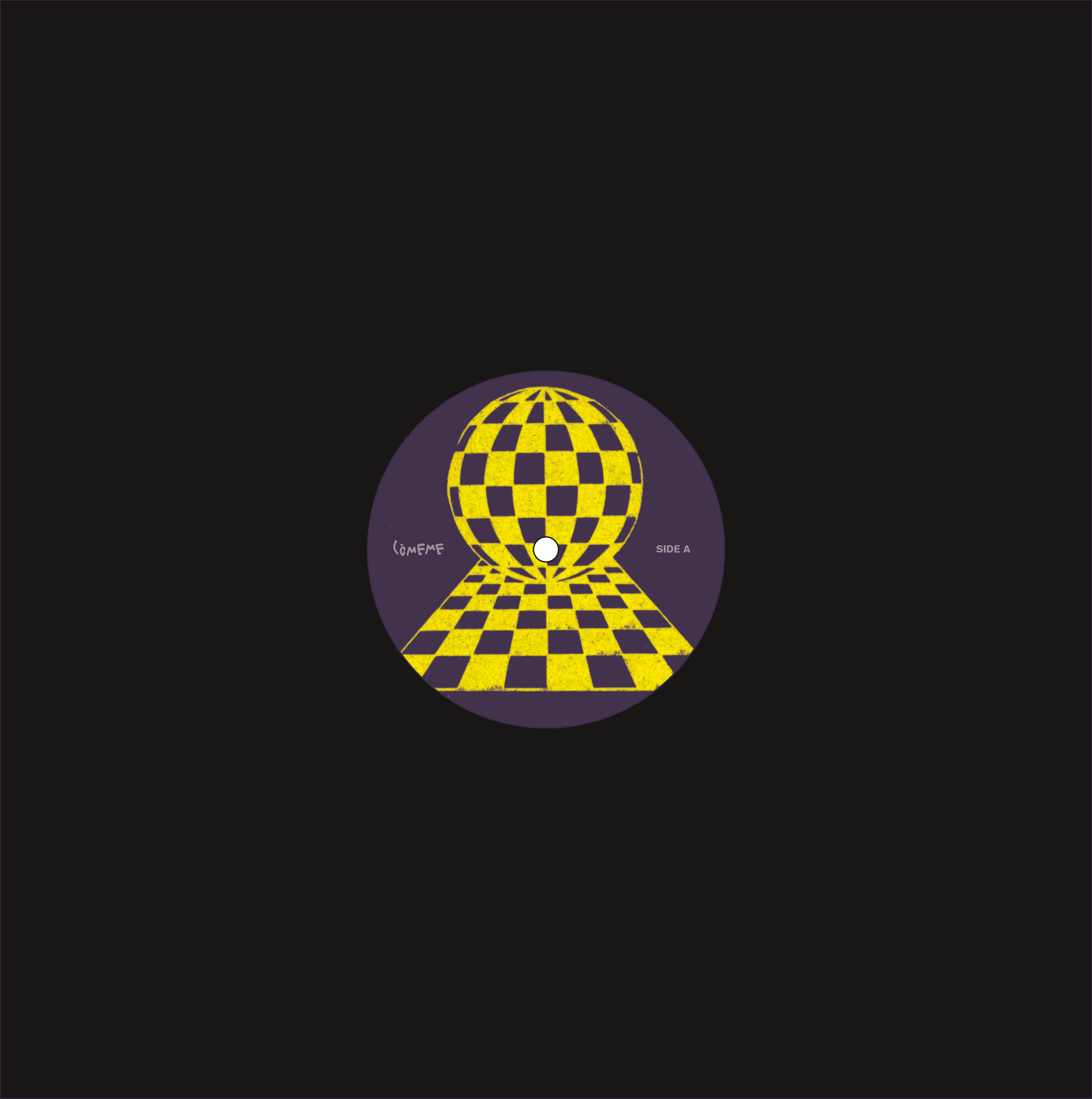