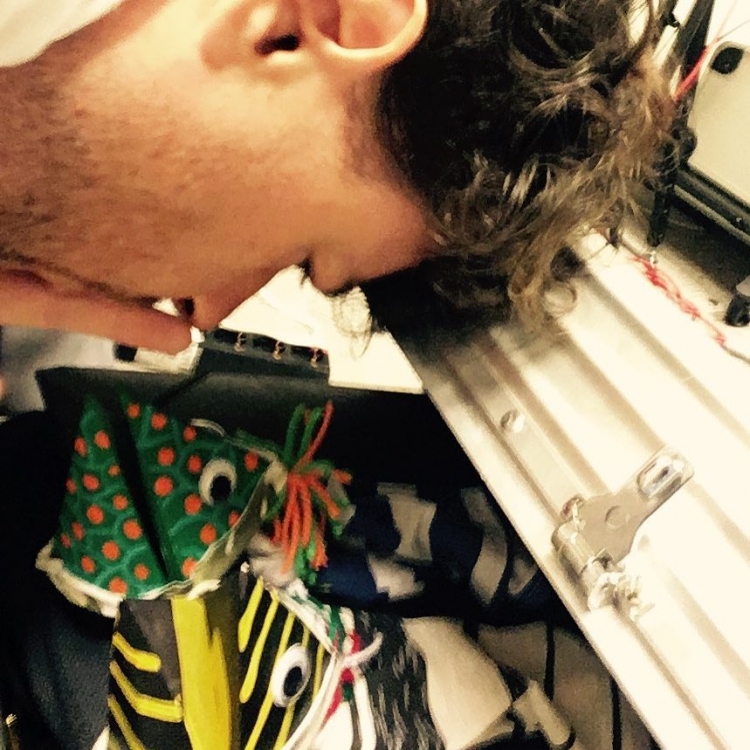 So when you’re at security just be quiet! Pretend you are puppets!

It is a special day – we are going to De School with the mighty Ana Helder and Barnt from the german cult band “Zoff”*!!! We are doing a Cómeme takeover of a summer night and if you all behave you can help us also Red Light Radio just before, ok? You wanna be streamed all over this planet? Then please don’t ruin it! *fun facts: “Zoff” was a band was a german rock band founded by Barnt and me. We were famous for fighting on stage which led to the famous “Zoff bei Zoff” scandal in the popular german TV – Show “WDR Rockpalast” and initiated a nationwide discussion about the profanity of casualness or the end of stardom – long before social media and even reality TV! donmatiasaguayo via Instagram 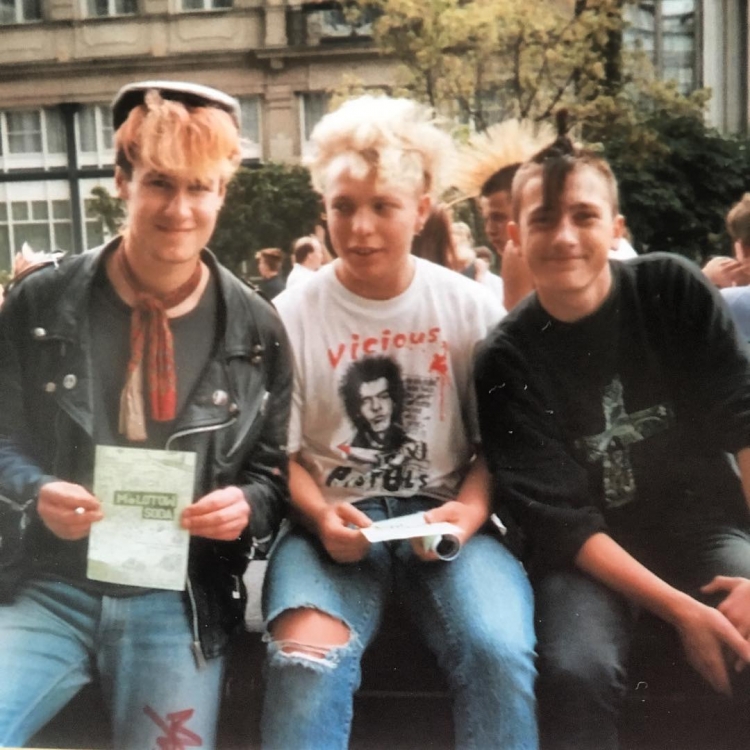 From my 1988 #domplatteköln Cologne series 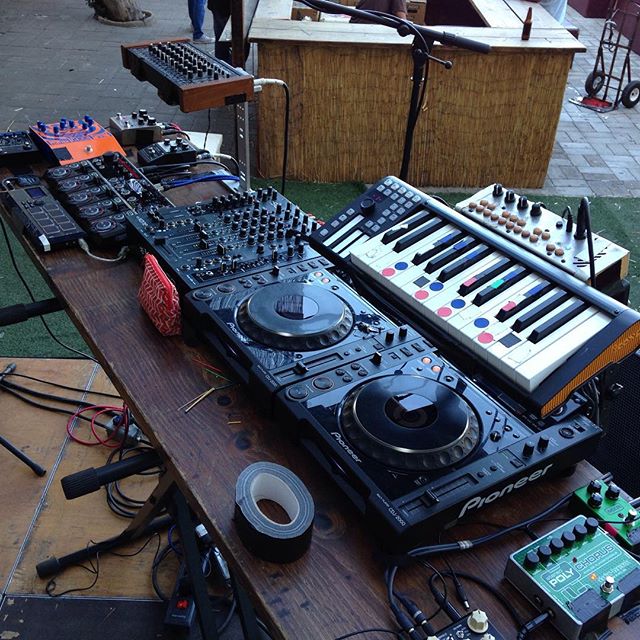 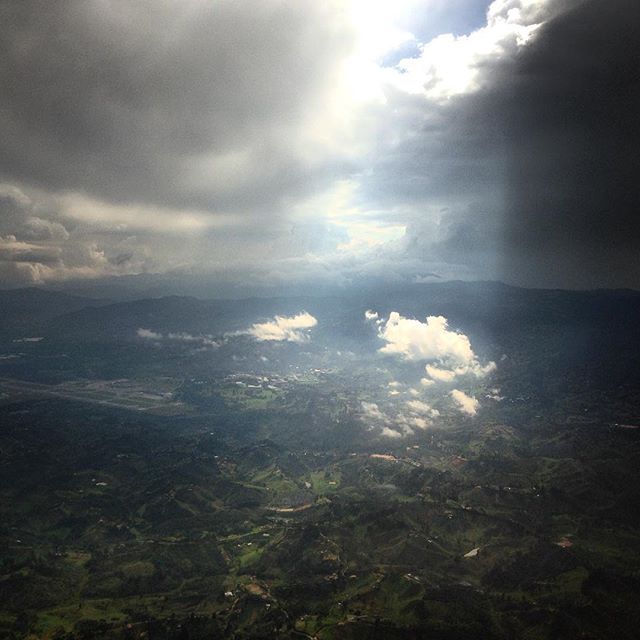 Do you want to know where #RIONEGRO is?

Look no further! It's on the picture above! ? #windowseat #RIONEGRO sesión de… 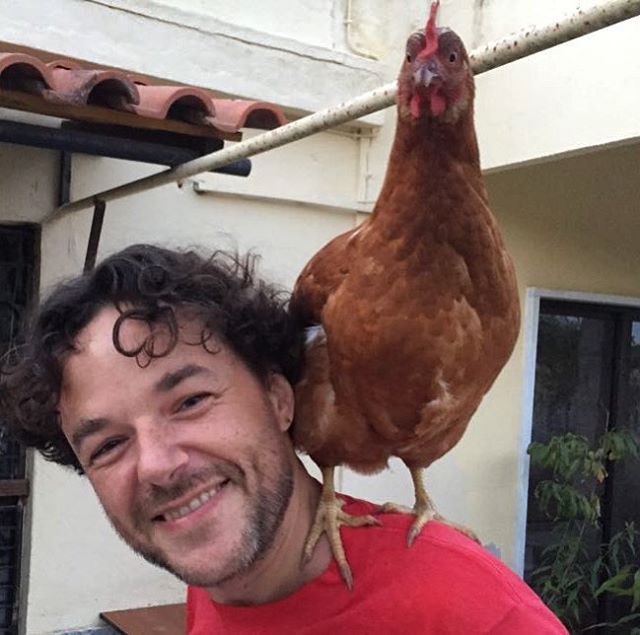 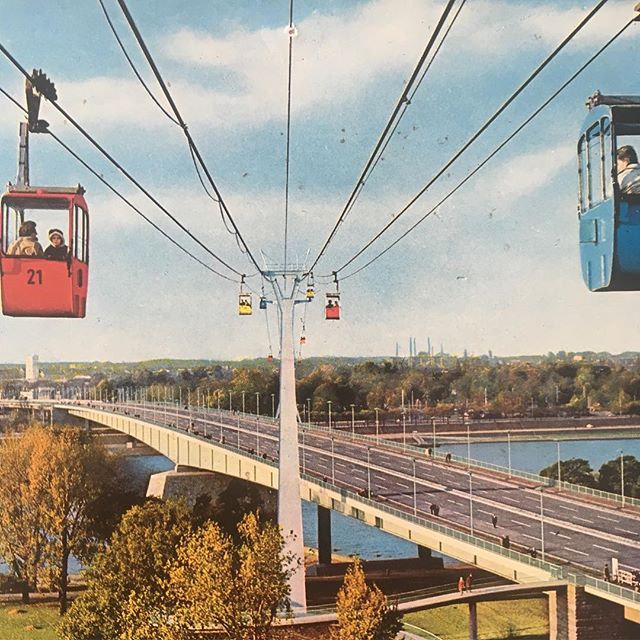 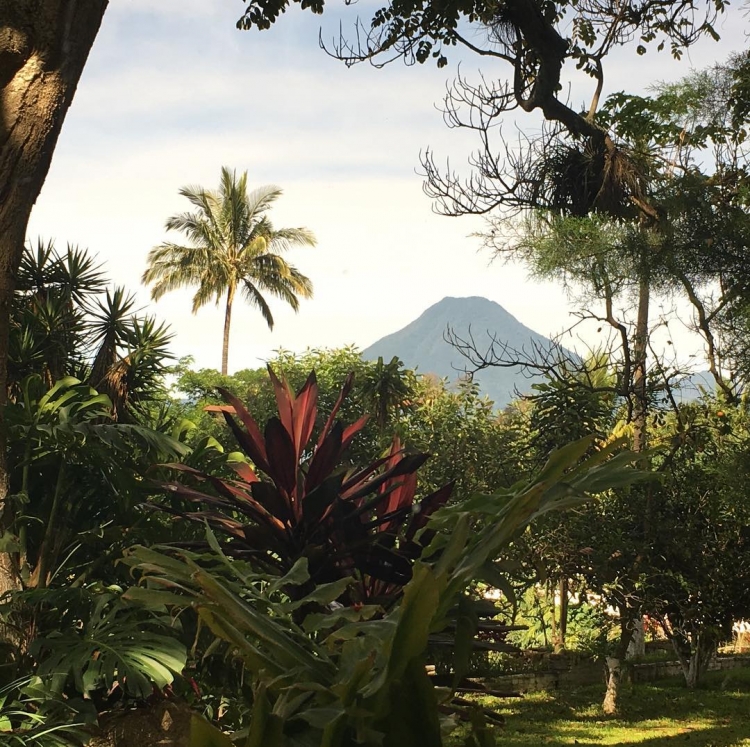 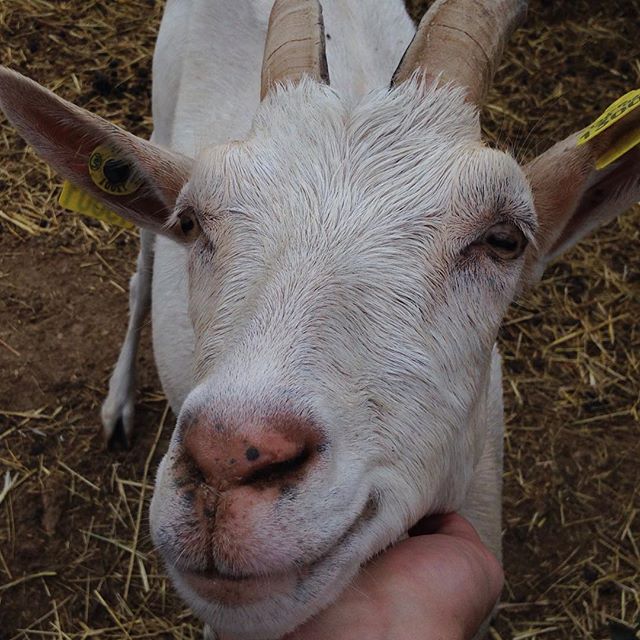 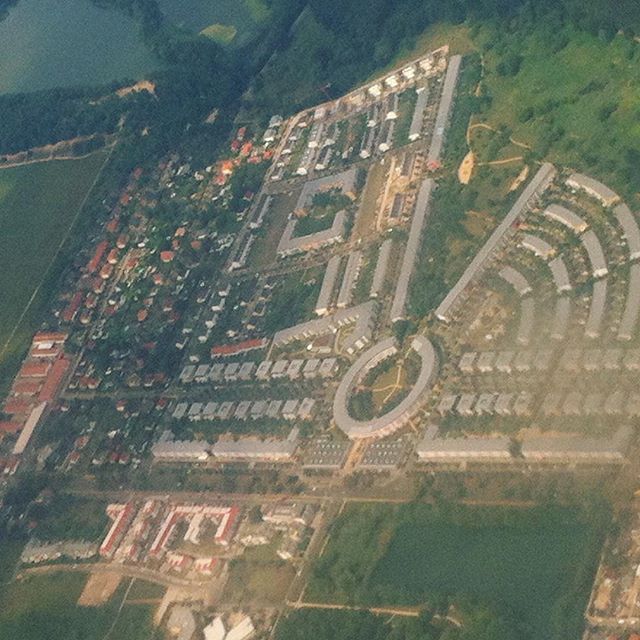 Does anybody know these buildings? ? 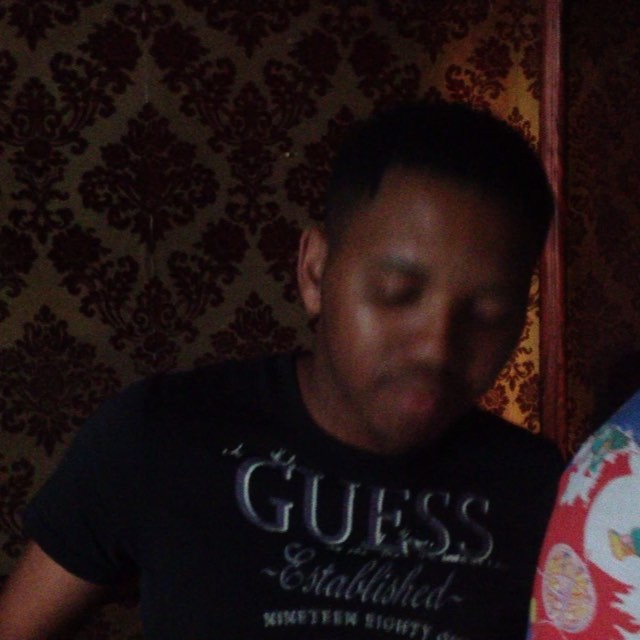 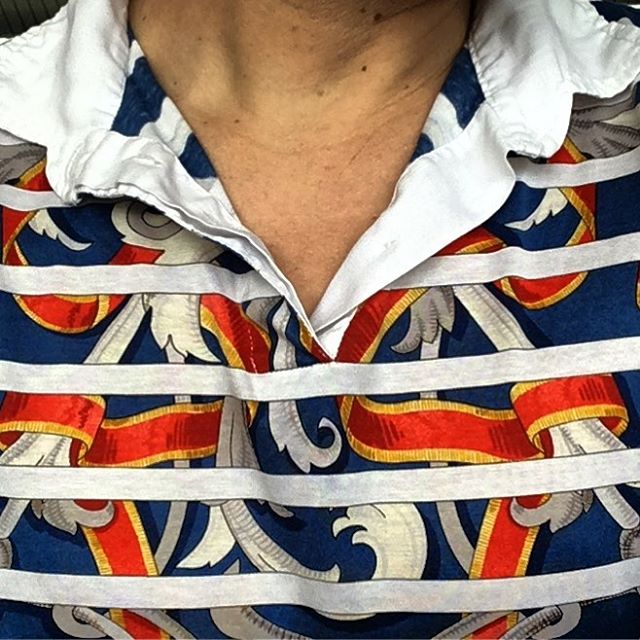 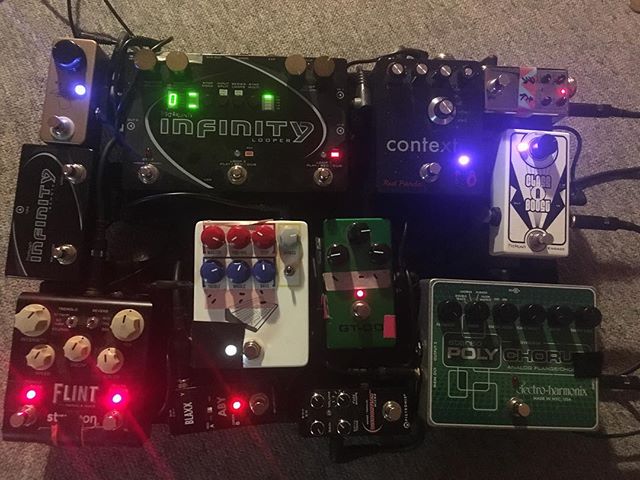 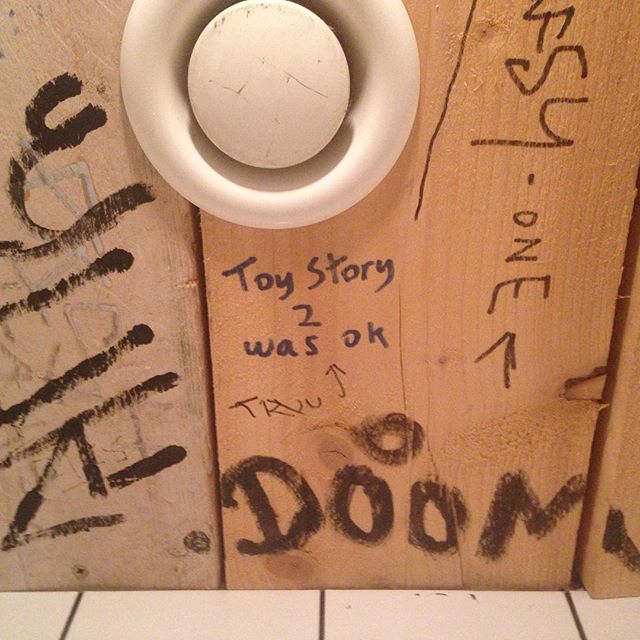 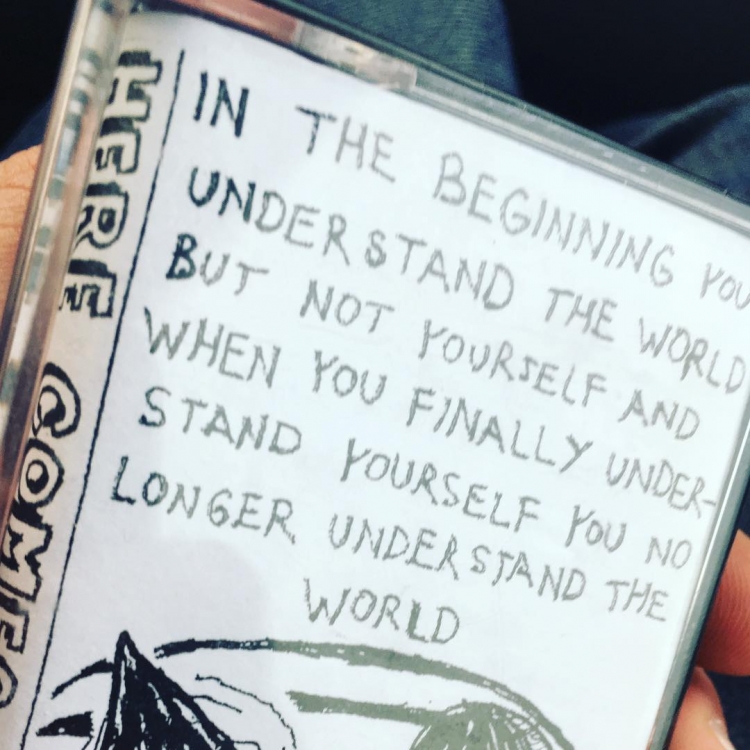 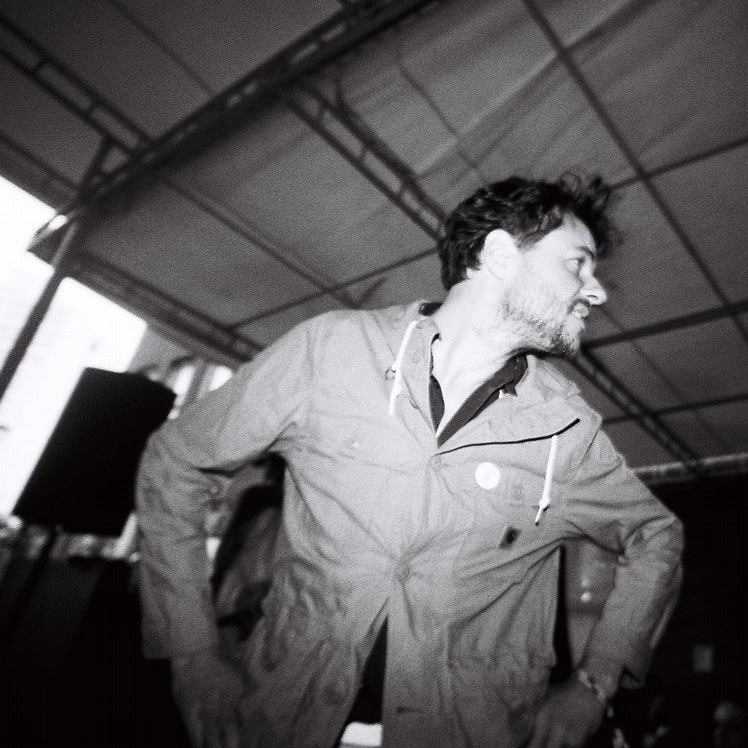